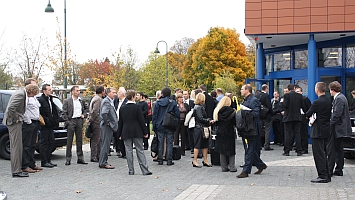 On 27 October, a day before the opening of the Aquanale, the third international USER CONFERENCE took place on the premises of Lux Elements and the neighbouring Chamber of Commerce in Leverkusen. The event was co-organised by the companies WDT Werner Dosiertechnik (fragrance and aroma technology), Innovag AG (technically produced snow) and Hygromatik (steam generators & humidification). More than 100 invited international delegates travelled to the conference, in which everything revolved around the theme of ‘exclusive spa facilities’. True to the motto ‘East meets West or West meets East’, the delegates came from over 20 countries, from Portugal, Spain, England, France, Belgium, Switzerland and Italy to Poland, Lithuania, Bulgaria, Russia and even Hong Kong.

LUX ELEMENTS CEO Rolf Longrée was pleased with the good response: “The USER CONFERENCE has grown every year. This year we had a new visitor record. Our concern and goal was to give the users of our products in the spa sector the opportunity to exchange information, establish contacts and get information on the current trends in those countries. The users were also actively involved in the design and contents during the preparations for the conference. The manufacturers thereby remained in the background.”

Everything was perfectly organised for the implementation of the goals: in the morning, the international guests from the spa industry were able to get to know one another and talk in a relaxed atmosphere in the training centre, which was built in 2008. 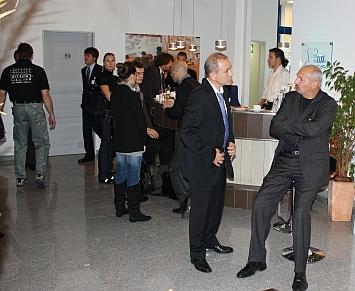 The participants from Norway were enthusiastic: “The best thing here is the personal contact. We consider it very important to exchange information with other Scandinavian colleagues from the same industry, particularly with regard to country-specific building regulations. We were able to meet people from all Scandinavian countries in Leverkusen.”

The products exhibited by the organisers also met with great interest, for example the cold room made of hard foam support material by LUX ELEMENTS with technically produced snow by Innovag. The ‘cocktail machine’ designed especially for this occasion by WDT was also very popular. Hygromatik used a separate exhibition space in a seminar room to present new products, such as a steam generator.

The visitors were offered a top-class lecture programme on the afternoon of the conference day: four speakers from France, Turkey and Hong Kong informed the conference delegates about spa concepts and developments in the spa industry in their respective country.

Lux Elements Export Area Manager Marco Lutz said: “All of the lectures were very interesting. Our guests were impressed both by the history of the Turkish steam bath and the presentation of the spa concepts in France and China, not to mention the contribution on the theme ‘East meets West’. The delegates from China liked the User Conference and the entire organisation so much that they even invited LUX ELEMENTS to participate in the newly founded CHINA SPA ASSOCIATION.”

Further information on the USER CONFERENCE and the speakers as well as the lectures can be downloaded at http://www.user-conference.net/. 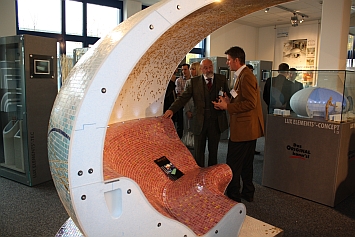 The LUX ELEMENTS training centre with its high-quality exhibition offered many opportunities for lively discussions. 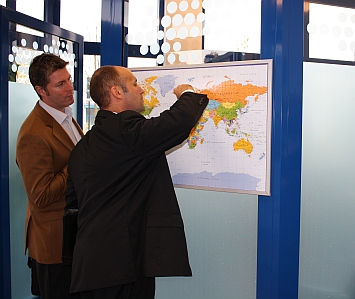 The USER CONFERENCE delegates were able to mark their country on a map of the world with a little flag when registering. 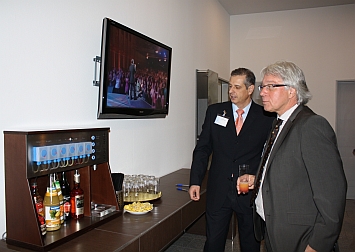 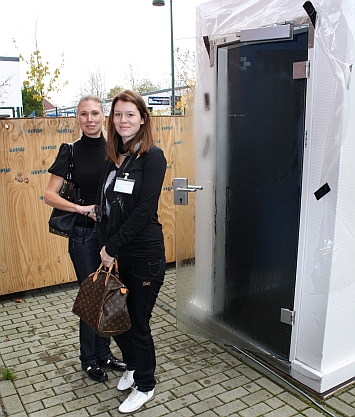 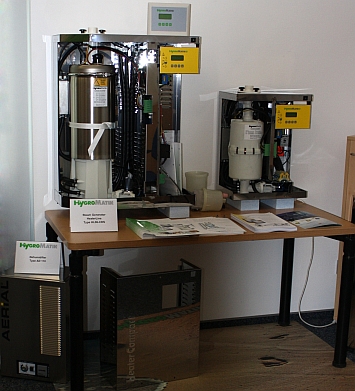 Hygromatik presented a whole range of products from the steam generator to the humidifier. 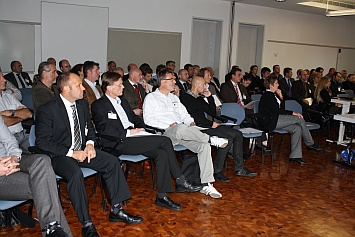 The lecture program with four international speakers at the Chamber of Commerce in Leverkusen met with great interest among the USER CONFERENCE delegates.